Which Age Groups Is More Likely to Move Because of the Pandemic?

We don’t have a clear picture of how the coronavirus has impacted American society yet. It’s busy shaking up the health, political, and economic sectors. But already, there are glimpses of how the pandemic has affected millions of people who decided to move to another city because of job loss, fear of the virus, their colleges closing, and family connections.

The Pew Research Center surveyed roughly 10,000 Americans to find out who’s moving and why they are moving. American’s aren’t moving because they found better jobs as public sector recruitment consultants. They are moving because they want to be with their families, their colleges closed due to the pandemic, and they fear that staying in their current cities will make them more susceptible to the virus.

The survey said that of the 9,600 respondents in the United States, 3% moved because of the way the coronavirus hit their cities. About 6% said someone else had moved into their homes, and about 22% said they moved or know someone else who did. But it’s not the reason or the percentage of people that are glaring about the survey; it’s who is moving because of the pandemic.

One in every 10 persons with ages between 18 and 29 reportedly moved because of the pandemic. Of the number of young adults surveyed, one-fifth said they did not move, but know someone who did. Meanwhile, on the other end of the spectrum, only 3% of the respondents aged 30 to 45 and 2% of those aged 45 to 64 moved. For those aged 65 years old and over, a small 1% moved because of the outbreak.

Reasons for the Move

People have varied reasons for the move. Those in college said they have to move from their dorms and apartments and back to their parents’ house because their universities closed down for the semester. Instead of staying alone in their dorms, they decided to move back with their families. Some decided to move to smaller cities and towns because they believe the risk of infection there is smaller. About 20% of those who moved said they simply want to be with their families during these difficult times.

Of those who decided to move, 18% said they did so because of financial reasons. Many of them lost their jobs because of the pandemic. Some had to move to smaller towns because they can no longer afford to live in urban areas. Some people work less than 40 hours per week, so they had to move to cheaper accommodations, too. 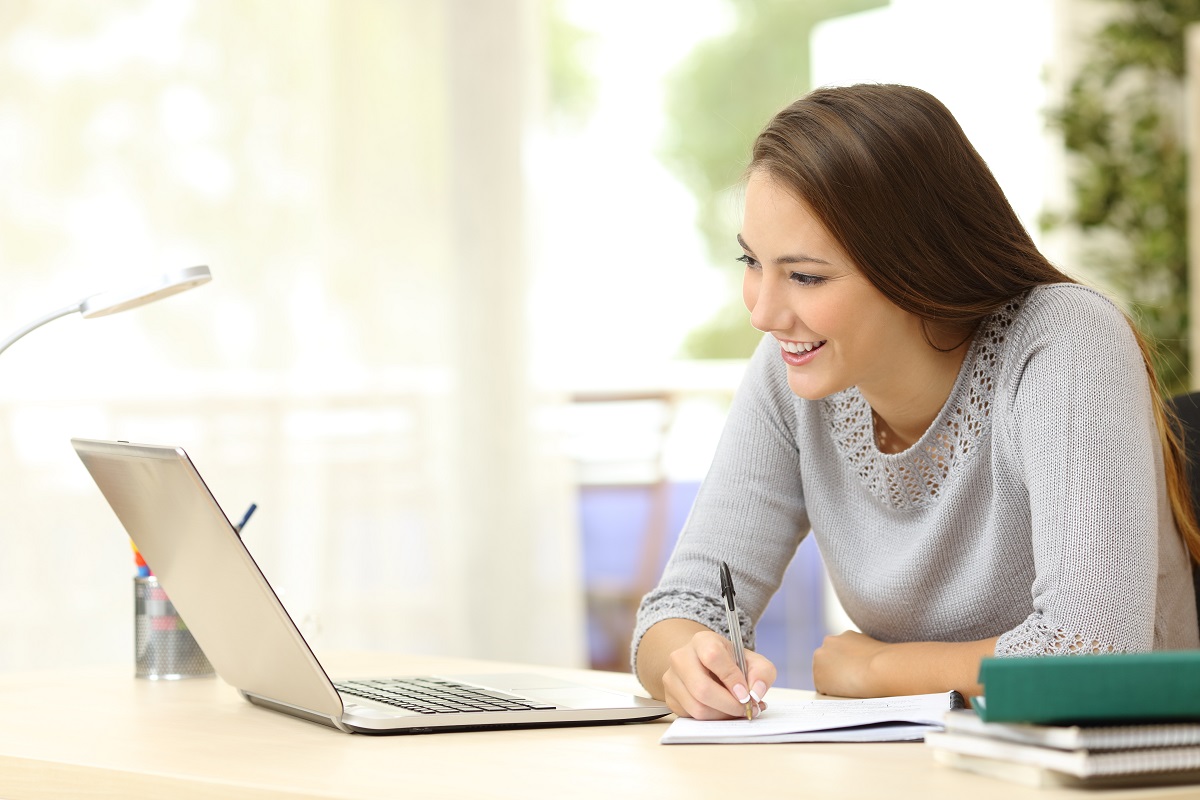 Moving Back with Parents

Though younger people are more akin to the changes, they are also suffering from a lack of resources and savings. About 41% of the younger adults who moved started bunking with their parents and in-laws again. Because they are more likely to lose a job, delay paying a bill, or lack savings, younger people have to go back to their parents’ house.

It takes time for people to make plans but since they cannot pay the bills anymore, the only emergency couch available for them is in their parents’ living rooms. Many small families also moved with their senior family members because while the parents are working remotely, they need help with childcare. That’s where the grandparents come in.

People with higher income and higher educational attainment are most likely to move, the survey said. They also know more people who moved because of the pandemic compared to their counterparts who are less wealthy and less educated. In terms of racial differences, 7% Asian, 6% Hispanic, 4% Black, and 2% of White respondents said they moved because of the outbreak. The reasons for these disparities are not clear.

Is this a permanent shift? Many of these people will go back after the pandemic, but at least 9% of those surveyed said they made their move permanent. They already signed the long-term lease or bought a property in these new and “safer” cities.

The threat of the coronavirus is a bit more permanent because of the economic impact it has. This is not just about the health crisis. It’s also about how these people can survive the job loss, the rising costs of living, and the insecurities in health care.