Economic experts have varying views on the state of the U.S. economy. According to the U.S. Chamber of Commerce’s Executive Vice President and Head of International Affairs, Myron Brilliant, the economic growth of six percent in 2021 was the strongest since 1984. This is predicted to continue this year but at a slower rate, dampened by inflation and the anticipated interest rate hikes by the Federal Reserve.

A special report from AM Best agreed that economic growth was strong in 2021, creating more than six million jobs. Inflation, however, reached 7.1 percent by December, its highest level in decades. The report notes that the Federal Reserve needs to strike a balance in trying to control inflation so as not to put a stop to economic growth.

Brilliant adds that trade is increasing at a higher rate than pre-pandemic levels. Major ports in the country handled a 20 percent higher volume of containers in 2021 compared to 2019. The export of goods in 2021 was five percent higher than in 2019, and imports increased by 11 percent. The trade in digital services also grew. However, there was a fall in travel and tourism, affecting many large employers.

In contrast, IBISWorld includes eight industries involved in travel and tourism among its top ten fastest growing industries in the country in 2022 based on a predicted percentage of revenue growth. Second on its list, after movie theaters, is concert and event promotions at 101.4 percent. This is followed by U.S. international airlines, travel insurance, cruise and travel agency franchises, U.S. airport operations, water parks, hotels and motels, and U.S. travel agencies. 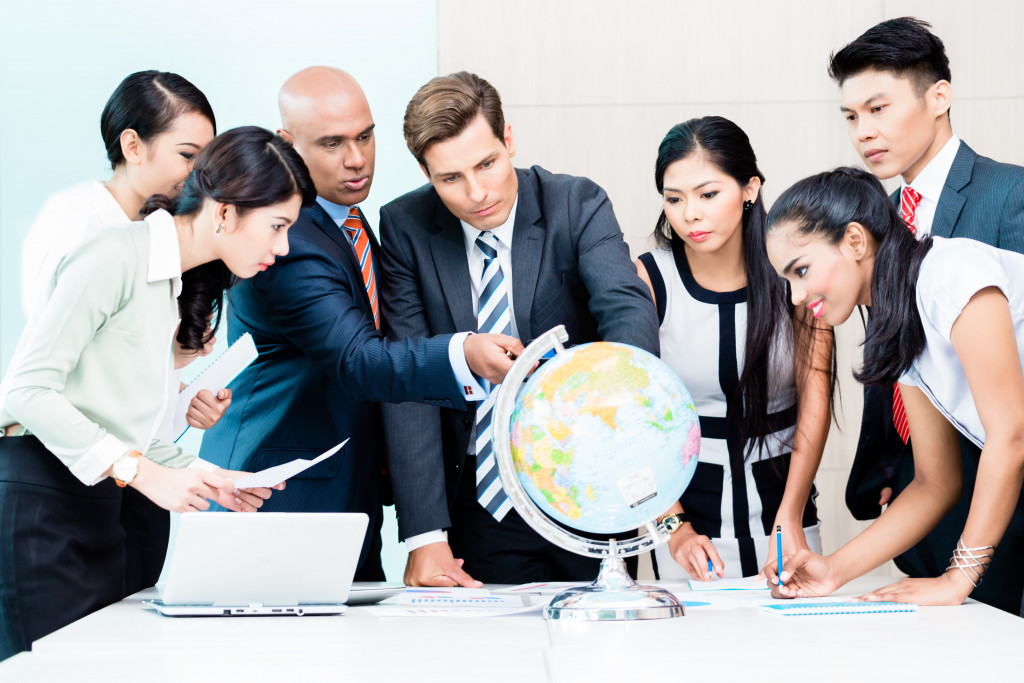 J. Neely, an Accenture senior managing director, noted that mergers and acquisitions (M&A) increased at a rapid pace in 2021. Toward the end of the year, buyouts in private equity in the U.S. reached nearly $945 billion, representing two-and-a-half times the volume at the end of 2020. It is also nearly double the volume of the previous peak in 2007. Neely believes that the momentum will continue in 2022 unless major forces suddenly disrupt it.

During the pandemic, M&A went virtual, and the model has been proven to be practical and effective. While everyone concerned in the deal worked from home, drones and robots were used to provide virtual tours of facilities such as plants and warehouses. Virtual M&A is cost-effective and quicker since travel is no longer necessary. Neely thinks that from here on, M&A will continue to be fully, or at least partially, virtual.

The PwC Pulse Survey from January 10 to 14, 2022 surveyed top executives from Fortune 1000 companies across various industries in the U.S. From the research results, PwC predicts that M&A investments from all sectors will reach $350 billion to $400 billion this year.

In the limelight during the pandemic are pharmaceutical and life sciences companies, as well as health services organizations. Among them, 60 percent stated that M&A, alliances, and joint ventures would be crucial in their company’s growth this year.

Across industries, 77 percent of the business leaders stated that hiring and retaining talent would be most critical for their growth in 2022, while 60 percent chose digital transformation. These are also the areas where they will be investing most of their resources in.

Next in the priorities of top executives are improving the company’s agility to change, developing new products and services such as sustainable and digital ones, developing resilience in their supply chain, and reassessing pricing. With 69 percent expecting inflation to persist this year, 62 percent intend to pass on the price increases to their customers.

In its recommendations, the PwC researchers urged business leaders to integrate environmental, social, and governance (ESG) principles in their investments and operations. In providing higher pay and benefits to their employees, they must check whether these are enough to meet inflationary prices and provide a decent living. As the companies invest more in digital technology, their workforce training must ensure that people are being prepared to take on tasks that bring fulfillment. These steps will earn loyalty and result in even higher productivity.