Struggling with Properties: The State of the Real Estate Market in the UK During the Pandemic

Ever since the parliament voted for Brexit in 2016, various industries in the United Kingdom suffered. Industries like automotive, airlines and pharmaceuticals have all received negative revenues ever since Brexit. Furthermore, these industries received significant hits during the pandemic. However, some industries continued to thrive and survive despite the looming thoughts of Brexit and the pandemic.

One of these industries is the real estate industry.

The real estate industry was receiving a substantial growth before parliament voted for Brexit, with different housing prices rising alongside interest rates to accommodate the market. There was still the risk that interest rates would rise higher than the worldwide market, but that never came to fruition. The market also received a positive net change of $25 billion back then, putting the UK second on the list of the biggest real estate markets in the world with $707 billion.

In 2016, when parliament voted for Brexit, the market continued to rise. There was still an increase in market value in almost across all sectors, and people continued to buy properties. However, commercial property value did decrease by 5%. There are claims that this was caused by a couple of European companies pulling their office out of the UK in fear of Brexit. But it remains unsure whether the votes of parliament caused this or not.

There are a couple of key points during this timeline. First of which, is that property values continued to rise since 1995. The same trend continued when parliament voted for Brexit in 2016. The second key point is that, although there was a rise in the UK’s market throughout the years, other countries have surpassed the UK’s growth, like Japan. This shows that the market had stayed stagnant throughout the years, and it would only take one disaster for it to fall off the charts. The third key point is that the looming thought of the UK leaving the 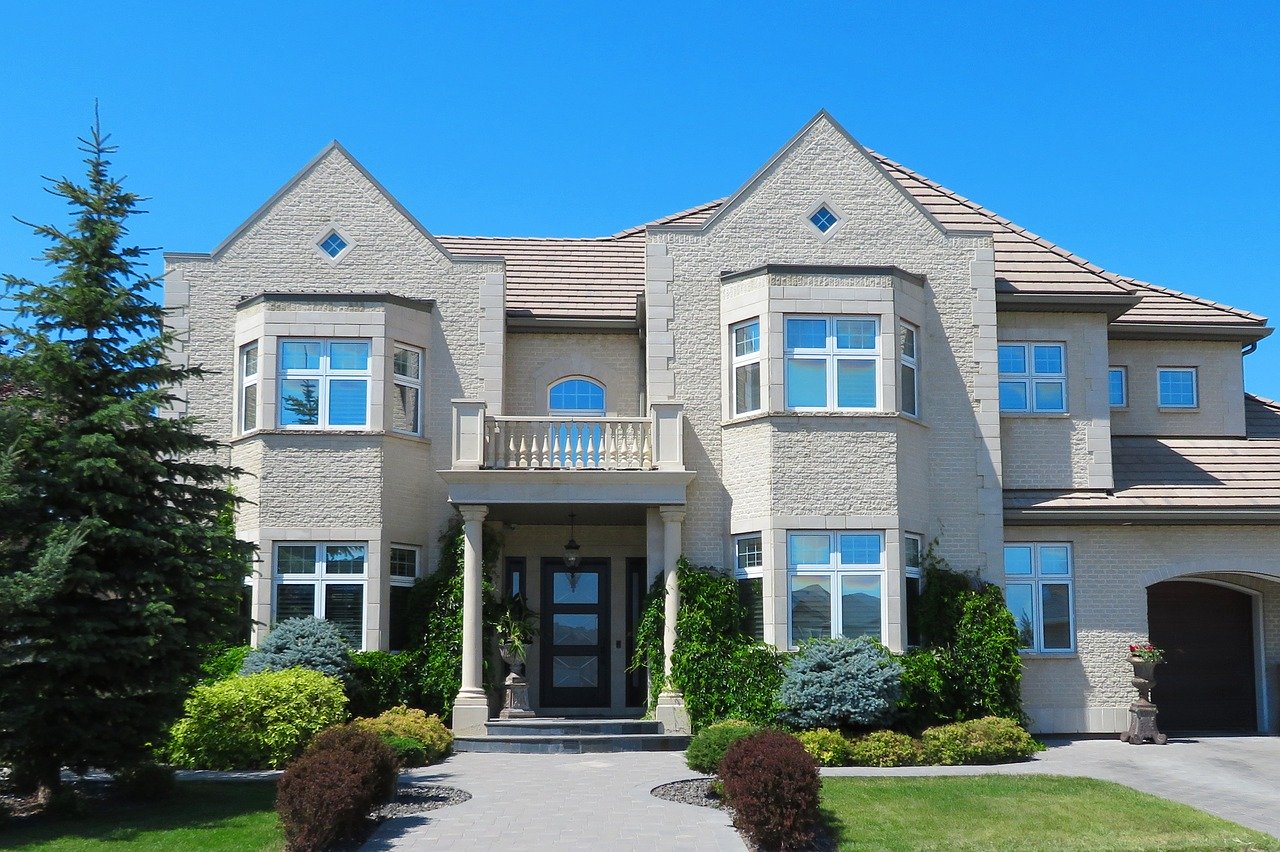 The Market During the Pandemic

The uncertainty of Brexit only affected the industry in 2019. Various countries like England and Wales has seen a 4.7% decrease when compared to 2018’s growth. Other residential areas also have seen a further increase in prices, which further slowed the market’s growth.

During the start pandemic, the UK received one of the highest infection rates, with about 100,000 infections every month since March 2020. This infection rate forced the government to implement strict quarantine protocols. Overall, the UK economy received a staggering 19.8% drop in the second quarter of 2020. Many individual industries, such as the hospitality industry, took a big hit from the pandemic.

However, the real estate market remained relatively stagnant during the pandemic, with some sectors improving quite a bit. A couple of Northern UK cities saw growth in the market as more people look for a place to stay outside the big cities of London. Overall, the market has received a couple of decreases in rental and housing prices as it needed to accommodate people being laid-off from work.

Experts believe that this might be because more people are looking for a place to stay during the pandemic, may it be temporary or permanent residences.

In reality, both the thought of Brexit and the ravages of the pandemic didn’t affect the real estate market all that much. The trend of growth continued with some anomalies in different sectors, but nothing big enough to make a difference.

However, despite the market continuing to grow during these ever-changing circumstances, no one is entirely sure what will happen next.

This is why it’s essential to have real estate managers such as HOP Ltd to watch over your property assets. There are still many possibilities that could affect the market soon.

Some of these changes can affect the properties you own right now. Some experts think that the start of Brexit this year will affect property pricing drastically. Additionally, various EU countries are consolidating their markets. Since the United Kingdom is no longer part of the trading bloc, the entirety of the EU might receive tremendous growth in future years while leaving the UK behind.