Render in 3D with Pens, Resin, or Printers

When mere drawings don’t cut it, you’ll have to go 3D. Modern technology and materials have made rendering in 3D simpler and easier, and you have several options on how to do your projects.

The simple 3D pen is the latest option in 3D printing decades after the invention of the 3D printer. It is used similar to a pen, using melted plastic instead of ink. Like a glue gun, the pen holds a heating chamber to melt plastic filaments. These filaments harden once they exit the pen’s nozzle, allowing the user to make various shapes and figures, from the basic stick figures to complex, realistic renderings.

3D pens are excellent for small unique projects and are significantly less expensive than a 3D printer. It takes a lot of skill, practice, and patience to use a 3D pen, especially for more detailed objects, making them unsuitable for large objects or multiple identical pieces. 3D pens go for $20-$150 with decent ones at around the $50 mark. Plastic filaments come in limited colors, so you might need to do a bit of painting to enhance your work.

3D printers have been around since the 80s, but they only became popular in 2013. Price was an issue as the older 3D printer models were priced at around $20,000 or more. Today, you can get an adequate 3D printer for $200-$700. Modern 3D printers act like your usual inkjet printer but use plastic instead of ink. Melted plastic is printed unto the base and layered with the use of lasers or ultraviolet light.

While most 3D printers use plastic, specialized printers can use different materials (even metal) for their renderings. 3D printers can make detailed objects and figures (copying from a 3D design), making them suitable for creating complex and identical figures. 3D printing is now being used in several applications, including dentistry and complex surgeries. 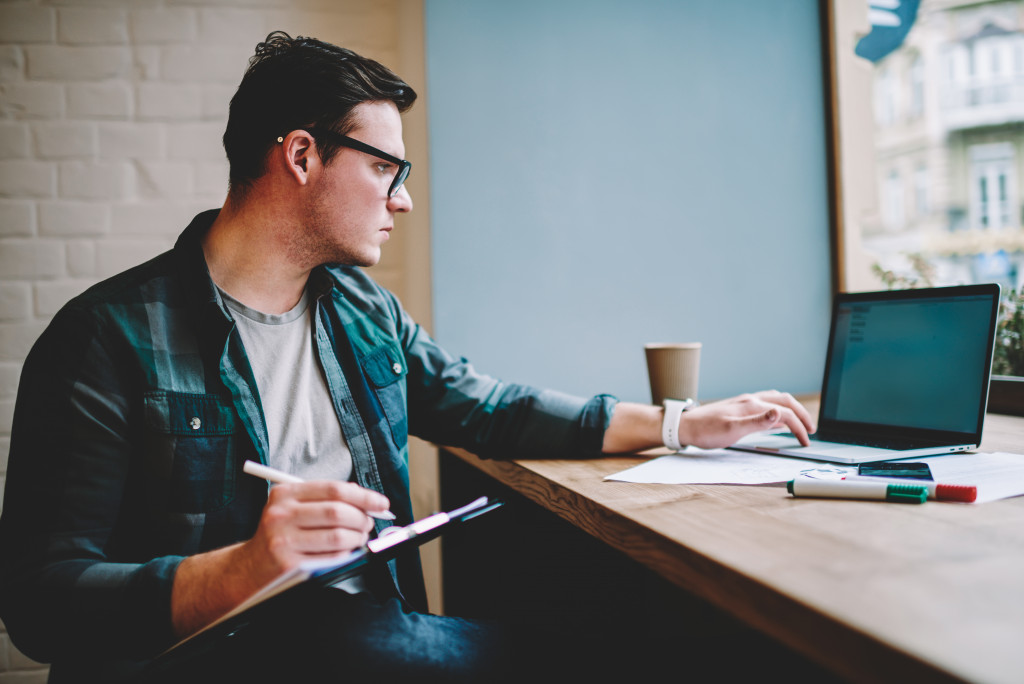 Resin casting is the oldest and most prevalent method of making 3D objects. While certainly the least expensive option (by piece), resin casting is also the most complicated. You’ll need to make a mold for your design before adding the resin and activator. The mixture is an easy 1:1, so you can make do with a measuring cup or a measuring jug for larger projects.

The most common molds can be done with clay, but the process involves more than just pressing an item into the clay to get a mold. Once your mold is done, you can easily create identical figures or objects using it. You can color your resin before activation if you want a transparent look, or you can paint over it using latex-based paints. Resin-casting is great for mass-producing identical figures in a short amount of time.

Whether you’re using a pen, a printer, or old school resin-casting, rendering your projects in 3D gives them a certain edge. Whether painting freehand, designing on your computer, or making molds, you’ll need a bit of skill and dedication to create the perfect projects.