Homemade Wine and Beer Guide: Why It’s Good to Brew during the Pandemic

The pandemic is a tough time for everyone. You’ve surely dealt with stress and uncertainty, too, even if you were one of the lucky ones who got to keep their jobs. The fact that you had to change your daily routine on such a short notice was indeed rattling. Thankfully, we’ve now got the vaccines, but still, it may take years before the normal we’re used to returns — if it’ll even return.

It won’t be surprising if everyone stays socially distant from now on. The effects of the pandemic aren’t something we can forget easily. As much as we’d love to hug our friends and hang out in bars again, the thought that close contact can pass viruses so fast may linger in our minds. As such, we’d try to keep our gatherings minimal and our contact with crowds as limited as possible.

If you’re missing the bar so bad, you don’t have to wait for the health protocols to end before enjoying your favorite drink again. Besides, it isn’t good to risk your health by heading to the bar first thing after the restrictions have been lifted. So instead of bottling up your longing and then pouring it out on one go, let it build up by brewing your own drinks at home.

Brewing beer and wine is a good way to keep yourself occupied if stress and uncertainty fill your mind. And of course, it allows you to enjoy a drink that may even taste better than commercial brews.

That said, here’s a simple guide on wine- and beer brewing at home:

Before we proceed, note that this is neither a step-by-step guide nor the recipe for the perfect brew. Instead, this is simply your pointers for brewing beer and wine, outlining the supplies you need, and overviewing the process. Think of it as a course syllabus; something you need to familiarize yourself in order to know what to expect throughout your education.

That said, let’s begin with the homemade beer basics. Gather the following supplies:

Ensure that you have a roomy space for brewing because the typical recipes for homemade brews are often for 20 liters at a time.

Next, decide which style of beer you’d like to brew. There are at least 15 basic beer styles all savvy drinkers have to know, but generally speaking, those are ale, lager, pilsner, stout, wheat, barleywine, sour beer, and German Hefeweizen. Depending on the style you’d brew, you’d either need a top-fermenting yeast or a bottom-fermenting yeast.

To add a stronger flavor and aroma, you need to add hops. Hops are actually flowers that act as the primary bittering agents in beers. They balance the beer’s sweetness imparted by the grain. There are three kinds of hops, such as noble hops, American hops, and English hops. If you want something more unique, there’s also an Australian hop, specifically a fruity Vic Secret hop, which can add a piney note to your brew. 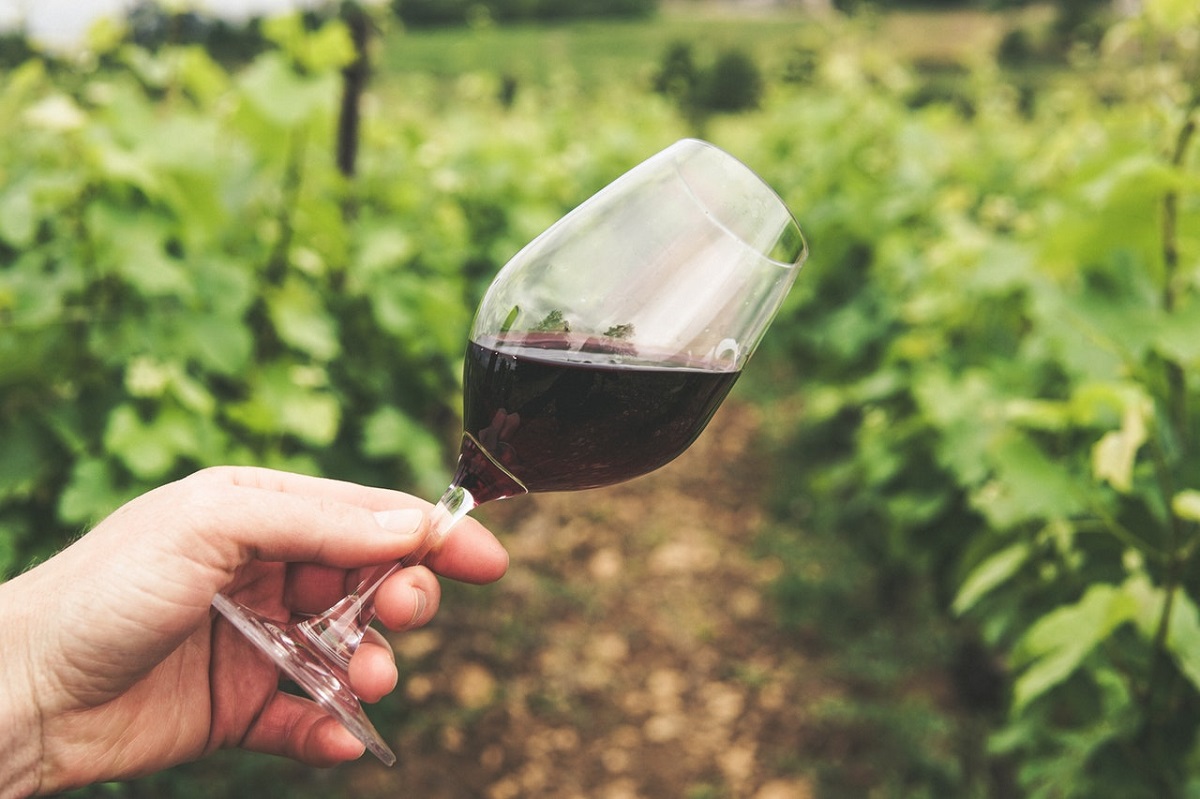 To brew wine, you need the following supplies:

It doesn’t necessarily take years to brew wine. The fermentation process by which yeast turns into alcohol can take only a week. But the best wines, especially those made from grapes, have been fermented for months or years.

And speaking of grape, it isn’t the only fruit that can make wine. You can also brew wine from apples, plums, berries, pomegranates, pumpkins, and kiwis. If you love cider, it’s actually apple that creates its flavor and fizz. Cocktails, meanwhile, are usually made from plums.

Homemade wine and beer can taste as good as branded ones. Both may not be the healthiest drink, but as long as you consume them in moderation, you won’t do yourself harm. In fact, you may even get health benefits, particularly from wine. Making homemade brews during the pandemic may lift your spirits up and improve your focus because it’s a new hobby that trains your patience and makes you appreciate hard work even more.